Hello there!  I have been reassembling my picture library, and have been particularly intrested in collecting italian, late period images.  What I have is far from complete, but I am getting there, and have already started looking at interesting things.

This information is assembled from approximately 100 images, by Italian painters, in Italy, between the years 1540-1610ish.  I have a bias toward collecting images depicting low-middle class women, although there are plenty of upper class ladies in my collection too.  I tried to be careful about only looking at the women that appeared to be wearing contemporary clothing, and not the various biblical ladies wearing baggy dresses of mysterious construction.

My focus (this time) was hair!  What are these pretty ladies wearing on their heads?  You might be aware that many italian ladies have uncovered hair, but certainly not all of them.

I found:
34 instances of hair that had a part down the middle.  Lots of these.  I didn’t count (bad me) but there were only maybe 5 images where I could clearly see that the woman had her hair pulled straight back, not parted.
27 examples of upswept bangs/fringe.  Also very common.  Sometimes it was hard to really deterimine what was going on, and this number encompasses several different types of styling with the front section of hair, but I tried to only count ones where they definately did something to their fringe area.
11 instances of something that definately resembles ribbon in the hair.  Most of these looked like they were for hair taping.  Most of these were light/bright colored ribbon: it is often hard to tell if a woman is wearing a dark ribbon in her hair, or if those are just shadows to represent braiding.
10 cauls/coifs.  Some of the rich ladies were wearing the ‘fishnet’ variety, made of gold or silk, or some other shineyness, maybe with pearls sewn in, while there were some poor ladies wearing the plain white linen kind.
19 veils.  This is a tricky one.  Like I said, I tried to be careful about only getting the ‘modern’ ladies, but I am not sure if the artist may have put a woman in a contemporary dress, with a ‘biblical’ veil to make them fit in the theme of the image better.  But there were definately some market women with veil like things, possibly a square, that has been draped over their heads, and then a ribbon/string wrapped around the braided section of their hair.  Yay!
30 clear examples of braids.  Now, this number is probably a lot lower than it should be, but I really tried to only count the ones that were super clearly braids.  Lots of the images don’t show enough of the back of their heads or the ladies are so far away in the image, that I can’t say for sure.  Also, remember all those ladies in veils/cauls?  They probably also had their hair braided and put up.  And as much as I love it as a modern day hair style, I didn’t see any examples of braided hair that was left down, not wrapped around the head in some clever way.  Sadness.
1 straw hat on a female :p  I don’t care damn it, I will still wear mine when I have to be outside on sunny days :p

Wooot woot.  Enough writing for now.  I will change numbers as I add more images to my italian collection, and count some more. :D 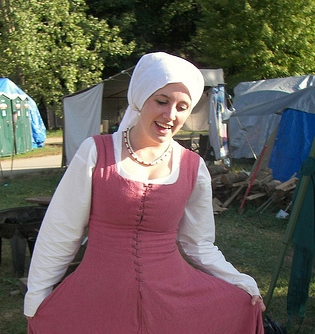 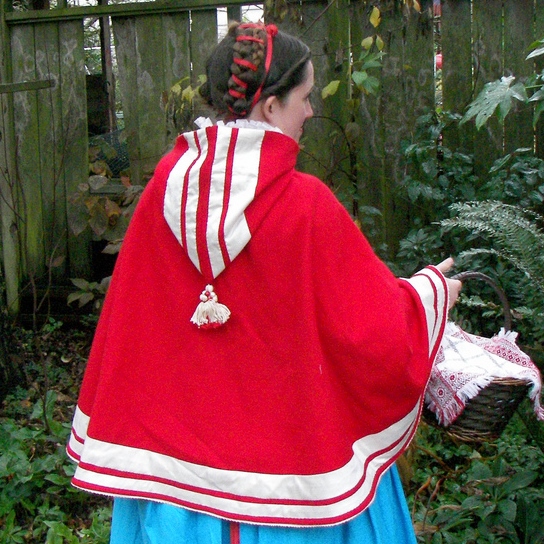 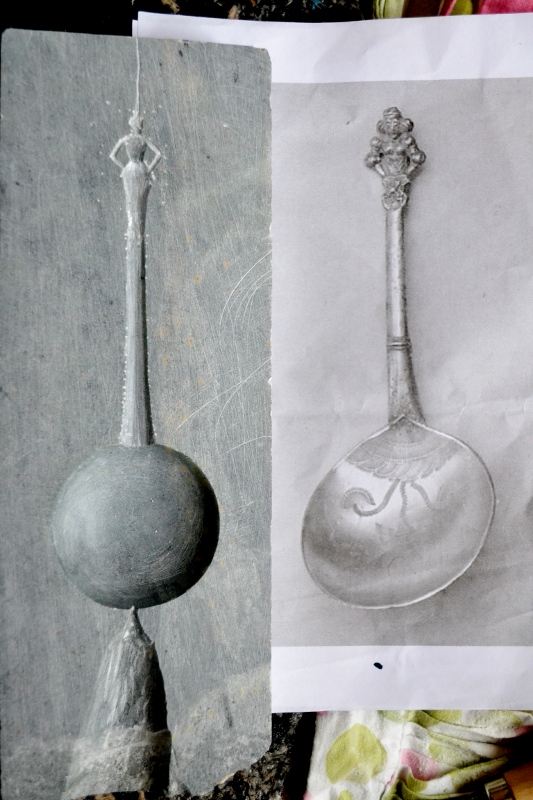 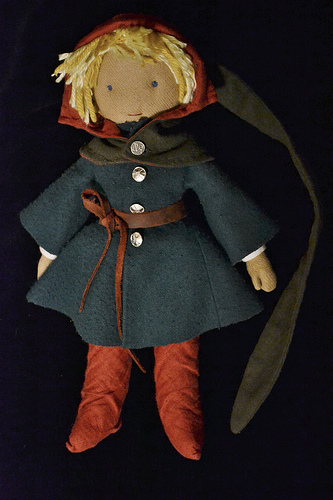